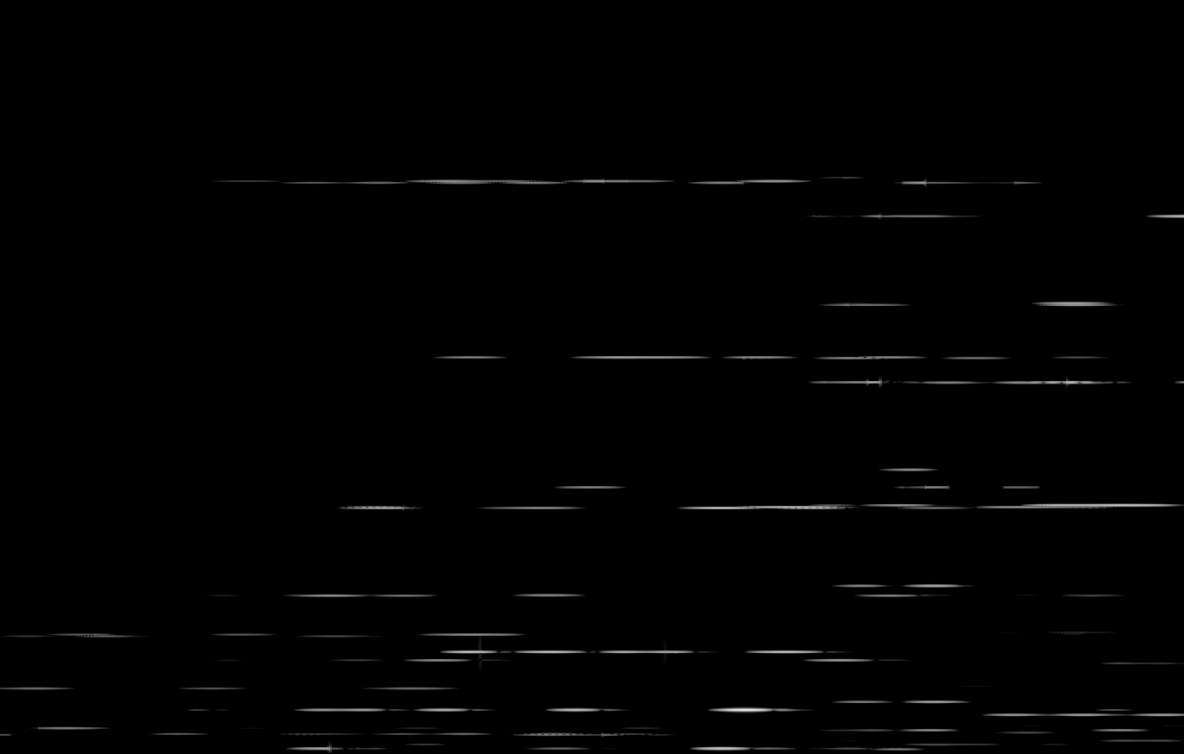 The project is based on the TIN (chemical element) as a conceptual starting material and the analysis of the sound of “tin cry”. TIN META-SONIFICATION SYNTH is a software written in SuperCollider based on two sonifications: the first is derived from the physical-chemical characteristics of the TIN, the second on the atomic number and atomic radius. The variation of pressure and temperature controls in real time the values of density, sound velocity, state of matter, boiling point and melting, which controls a first synth. The atomic radius and atomic number are the basis of an additive synthesis complex, modulated in frequency, amplitude and phase. The generated sound is spatialized in ambisonics first order (ATK Ambisonic-Toolkit), according to the theory of atomic orbitals.

The composition/improvisation derivative, is a journey through the sonic dimensions of the TIN, it creates a “bond” between the real sound of “tin cry” and an imaginary soundscape.